Menu
Since the beginning it has been our goal to produce high quality product while providing employment and solid community support.
Roland Thiessen 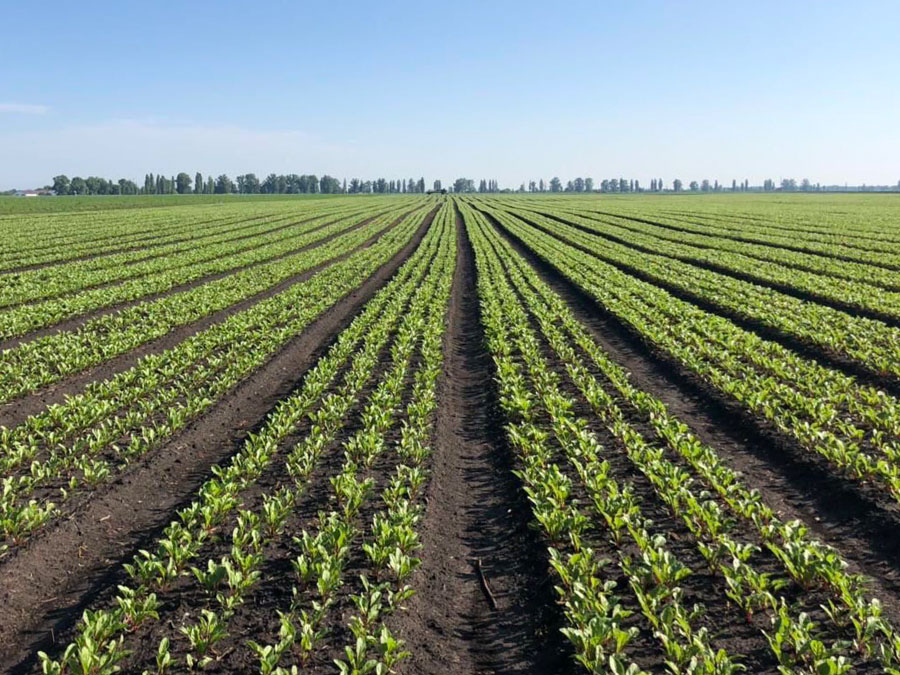 Roland and Wanda Thiessen first became interested In Ukraine in 2000 when they decided to add to their family through adoption. Both their family roots originated in this beautiful country. Over the next four years, two beautiful daughters were added their family of five biological children.

Roland’s interest in history, his love of agriculture, and a sense of adventure, lead them to explore the country, and through connections made during the adoption journeys, a former collective farm in the village of Stavy was purchased. An alliance was formed with several area farmers, and Agroukr was born.

Our focus is Cabbage and Red beets. We have irrigated land to insure high volume, high quality vegetables every year. 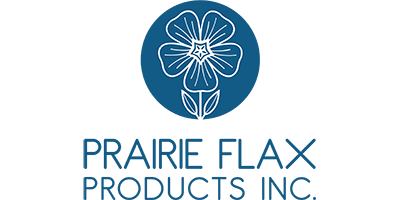